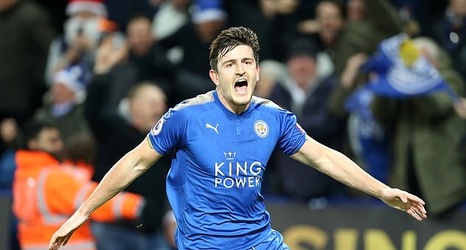 Manchester United have dropped their interest in signing Harry Maguire after being told he would cost £100million, according to the Daily Mirror.

The Reds Devils have been battling Manchester City for the 26-year-old England defender, who joined Leicester from Hull for £17m in 2017.

United were ready to pay £60m for Maguire and were left stunned when the Foxes demanded £90m upfront with £10m in add-ons.

Sportsmail revealed earlier this month that Maguire would prefer a move to Manchester City but that United were confident of landing him because they are willing to pay more.