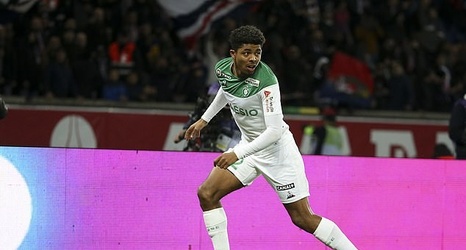 Leicester City have made an improved offer of around £36million for St Etienne centre-back Wesley Fofana.

Fofana has been Leicester's prime target throughout the summer but St Etienne have been reluctant to part with the highly-rated 19-year-old.

As a result Leicester have run a parallel bid for Burnley's James Tarkowski though saw an offer of £30m for him rejected last week.

They had indicated they were willing to increase their bid for Tarkowski this week but not before having another go for Fofana, who has already told St Etienne he wishes to join Leicester.