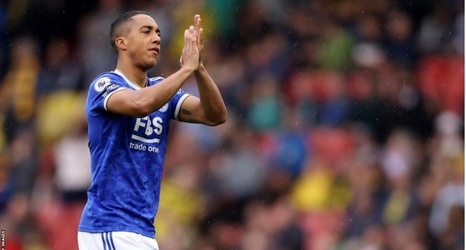 Leicester City hope to welcome back Youri Tielemans and James Justin, who missed Thursday's draw at Chelsea because of a knee injury and illness respectively.

Ricardo Pereira and Hamza Choudhury were unused substitutes for that match on their return from injury.

These are two of the most inconsistent teams we have seen in the Premier League all season, which has made their results very difficult to predict.

I always have a bit more confidence in Leicester when Jamie Vardy is fit and in the kind of form he is showing at the moment though, and the Foxes are at home here too.