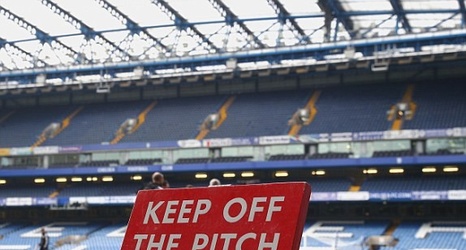 Leicester City have cancelled Sunday's training session and will seek to postpone Tuesday's Carabao Cup tie against Southampton following the helicopter crash outside the King Power Stadium on Saturday night.

The helicopter belonging to owner Vichai Srivaddhanaprabha crashed in a car park shortly after taking off from the centre circle. It is believed he was on board, but a statement on any of the occupants has yet to be made.

Leicester players were due to take part in a light training session on Sunday after their 1-1 Premier League draw with West Ham, but have been told to stay at home.