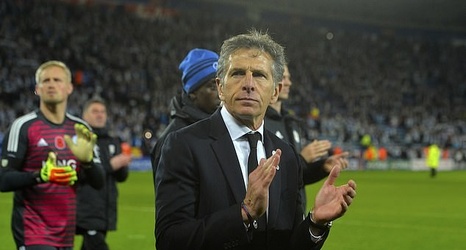 Leicester boss Claude Puel praised the tributes to late owner Vichai Srivaddhanaprabha after the Foxes returned to action at the King Power Stadium.

The Foxes were held to a 0-0 draw by Burnley on Saturday, the first home game since Srivaddhanaprabha died with four others when his helicopter crashed outside the ground two weeks ago.

Former managers Claudio Ranieri, Nigel Pearson and Craig Shakespeare attended while thousands of fans marched from the city centre to the game in memory of Srivaddhanaprabha and Kaveporn Punpare, Nusara Suknamai, Izabela Roza Lechowicz and Eric Swaffer who also lost their lives.