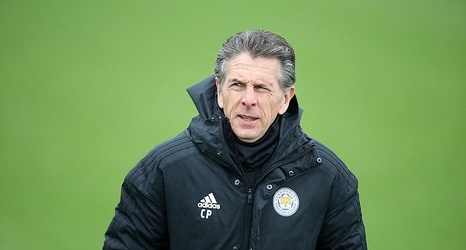 Claude Puel is facing a battle against the sack, with Leicester’s Christmas schedule the potential final stage of his tenure.

Leicester play Chelsea at Stamford Bridge on Saturday, before hosting Manchester City on Boxing Day and Cardiff on December 29. The team’s displays in those games is expected to determine the decision over his future. Losing to Neil Warnock’s side would be viewed as unpalatable.

The Leicester manager fought back from the brink of dismissal at the end of last season by beating Arsenal but the deep problems of his reign have persisted.

One source told Sportsmail Puel’s relationship with his players and staff has deteriorated to an all-time low.