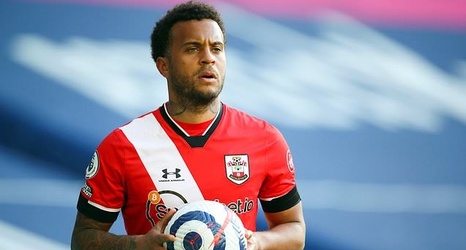 Leicester City are on the verge of signing Southampton left-back Ryan Bertrand on a free transfer, according to reports.

Sportsmail reported last week that the former Chelsea star was a target for the Midlands outfit after failing to agree a new contract with the Saints. The 31-year-old will leave St Mary's when his deal expires on June 30.

That development has cleared the way for the Foxes to pounce, and Leicester are now closing in on his signature after leading the race to sign him amid interest from a host of suitors, according to Goal.