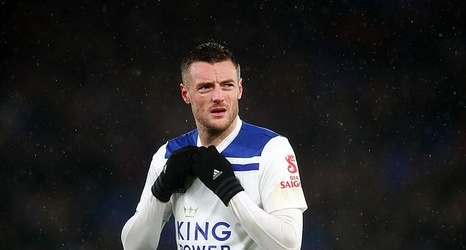 Jamie Vardy is set to be rested against Manchester City despite Claude Puel insisting he wants to lead Leicester to Carabao Cup glory.

Puel is planning to prioritise Saturday's Premier League match at Chelsea by making a number of changes to his line-up on Tuesday, including starting Vardy on the bench, even though Leicester are three games from Wembley.

The move is likely to prompt plenty of debate among supporters after Puel did likewise at the same stage of last season's competition, also against City, with Pep Guardiola's second-string eventually progressing on penalties.