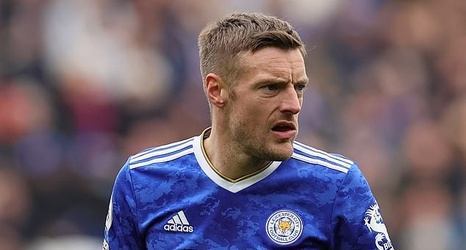 Jamie Vardy and Jonny Evans are hopeful of returning to action in time for Leicester's European quarter-final against PSV Eindhoven, giving a huge boost to boss Brendan Rodgers.

Vardy has made only two appearances this year due to hamstring and knee injuries, while Evans has not played since December 12, also because of hamstring trouble.

But Evans expects to resume full training during the international break while Vardy is also making good progress, with the first leg of Leicester Europa Conference League clash with the Dutch giants on April 7.