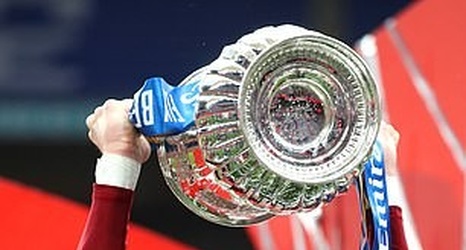 James Maddison has shown off the incredible tattoo he got to commemorate Leicester's magical FA Cup triumph.

The Foxes midfielder claimed the first major trophy of his career last season as he helped Leicester to beat Chelsea at Wembley to win the FA Cup.

Youri Tielemans' stunning strike separated two sides as Leicester got their hands on the famous trophy for the first time ever in the club's history.

And now Maddison, who was unfortunate to miss out on a place in the England squad for Euro 2020, has marked Leicester's historical achievement by getting it inked on his calf.