From Ramsey's flick to Townsend's stunner.. the Premier League reveal Goal of the Season nominations 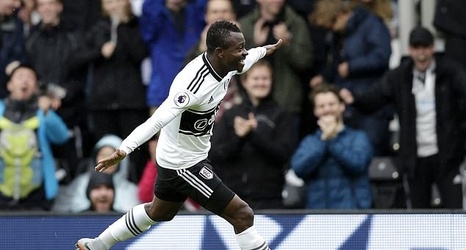 The Premier League has announced a 10-goal shortlist for its annual Carling Goal of the Season award.

Fan votes will be combined with those made by a panel of experts and supporters have until 17.00 on Friday, May 17 to cast their vote for the strike they feel is the pick of the bunch.

When Jean Michael Seri scored with his first shot on target, Fulham fans would have been right to have got a bit excited about what was to come.