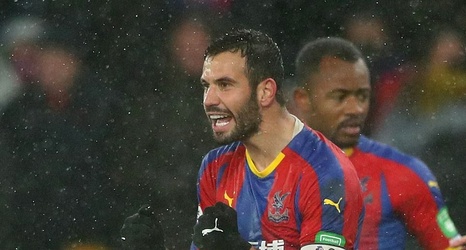 Do not think this is a typing error or attempt to adjust your television sets when watching Match of the Day. Yes, Crystal Palace won a Premier League game without Wilfried Zaha.

The last time that happened was away at now-League One Sunderland on September 24, 2016 - a staggering 812 days ago. Since then, Palace had lost all 13 games in which Zaha was absent.

At last, that statistic can be shelved. While the suspended Zaha watched on from the stands, Palace lifted the curse, with this win coming courtesy of their one and only shot on target at Selhurst Park.