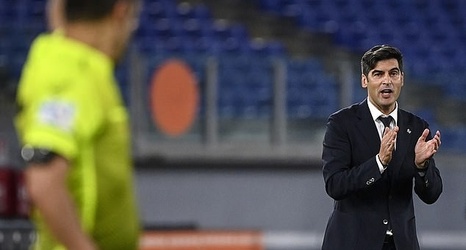 Tottenham have turned to Paulo Fonseca in their faltering search for a new manager.

The 48-year-old is the latest boss Spurs have spoken to in their bid to replace Jose Mourinho, who was sacked in April.

Intriguingly, sources claim Fonseca was a contender to replace Steve Bruce at Newcastle if the failed Saudi takeover had gone through.

Talks with Fonseca are underway and said to be progressing positively, though there will be an air of caution with regards to Fonseca’s potential appointment at Tottenham.