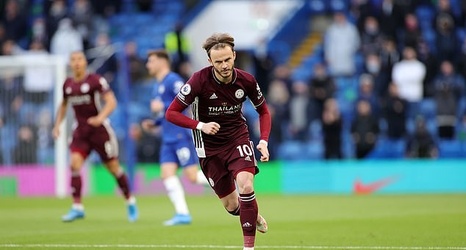 Arsenal have made James Maddison one of their main transfer targets as they seek a creative midfielder to replace Martin Odegaard.

Odegaard has returned to Real Madrid after a successful loan spell last term and the Gunners are desperate to find a No 10 to replace him, with Maddison high on their list.

Maddison signed a new four-year deal at Leicester worth about £100,000 a week last summer and scored or assisted 14 goals in 16 matches between December and February, before a recurrence of a hip problem effectively ended his chances of a place in the England squad for Euro 2020.