Where To Watch Raiders Vs. Ravens Game Online Free Streaming 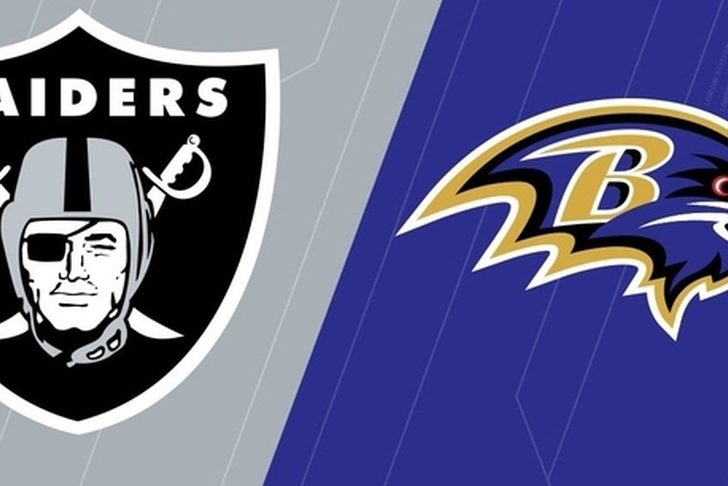 The Oakland Raiders will play the Baltimore Ravens at M&T Bank Stadium. Here's how to watch Raiders vs. Ravens Week 12 online for free.

The Raiders snapped a five-game losing streak last week against the Cardinals as they went onto win 23-21. The Ravens are also coming off a win over their AFC North rival the Bengals. The Ravens will start QB Lamar Jackson this week since Joe Flacco is injured. If the Raiders want to win this game, they will need to force Jackson to throw the ball and make rookie mistakes.