Where To Watch Raiders vs. Colts Game Online Free Streaming 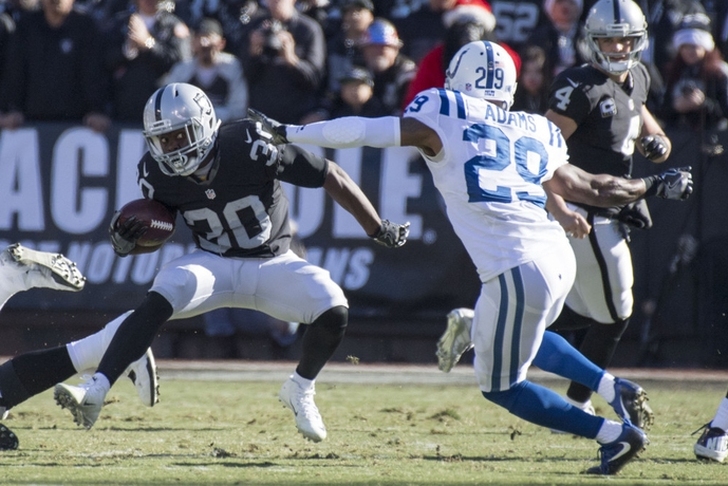 The Oakland Raiders will host Indianapolis Colts in NFL Week 8 action. The Raiders are coming off a bye and the Colts are coming off a huge 37-5 win over the BIlls. Here's how to watch Raiders vs. Colts Week 8 online for free.