Where To Watch Raiders vs. Chargers Online Free Streaming 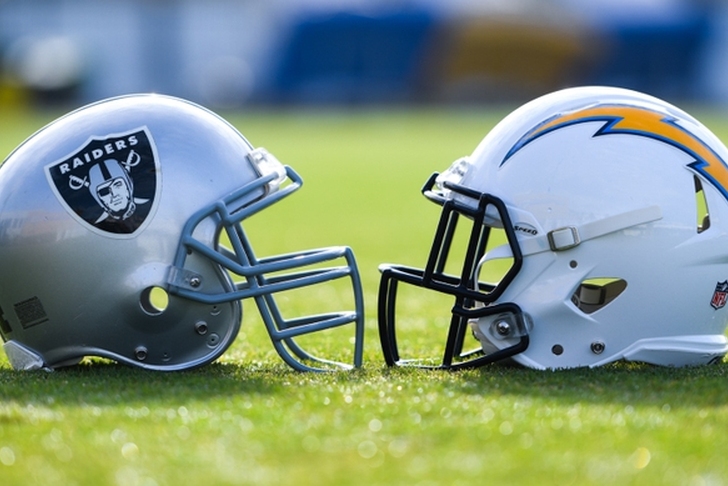 The Oakland Raiders battle the Los Angeles Chargers in NFL Week 5 action. Here's how you can watch Raiders vs. Chargers online and with free streaming!

The Raiders are coming off their first win against the Browns in overtime, so how will Jon Gruden get Oakland ready for their AFC West rivals? The Chargers are 2-2 after a close win over the 49ers last week.

The game is being televised on FOX. So, if you can't get to a TV, don't have Cable or it's just not available in your area, here are some other options for you this week to watch the Raiders vs. Chargers game online:

Raiders vs. Chargers Streams Reddit (Several of the links here will work)