Where To Watch Raiders At Cardinals Game Online Free Streaming 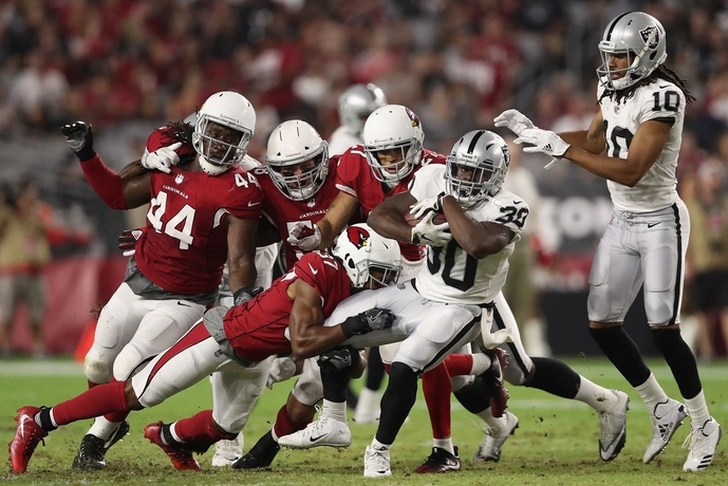 The Oakland Raiders will play the Arizona Cardinals at State Farn Stadium. Here's how to watch Raiders vs. Cardinals Week 11 online for free.