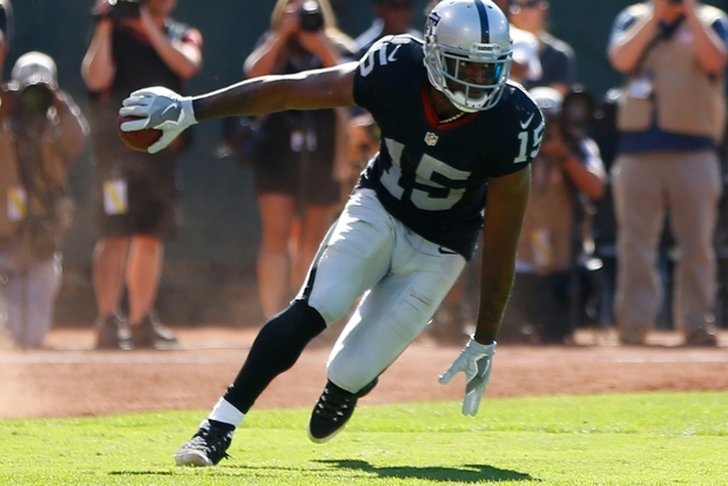 The Oakland Raiders moved to 11-3 on the season with a 19-16 win on the road over the San Diego Chargers, a victory that clinched a playoff berth for Oakland. Sebastian Janikowski may have been the star of the game for the Raiders with four made field goals, but the one time Oakland's offense found the end zone changed the course of the game.

Trailing 10-3, quarterback Derek Carr drove the team down the field and found wide receiver Michael Crabtree in the end zone for a 13-yard touchdown, tying the game 10-10 right before halftime.

Crabtree finished the game with six catches for 60 yards and that amazing touchdown catch.