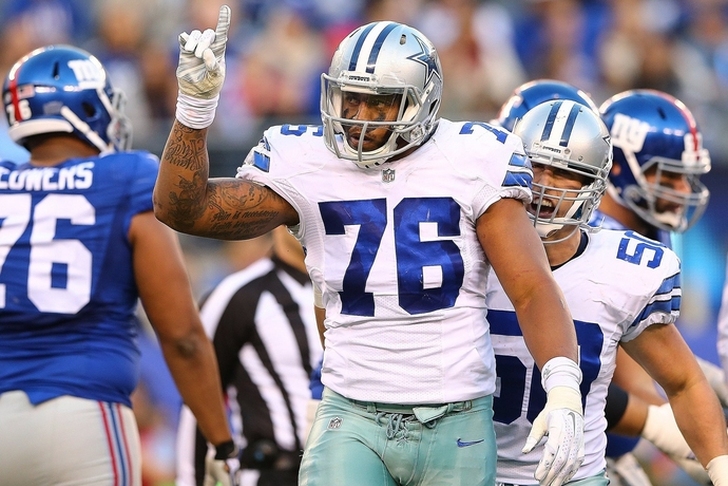 Compared to the middle of free agency and the NFL Draft, there aren't a ton of rumors and news around the Oakland Raiders right now. However, there are some notable rumblings around the Raiders, including if the Raiders will move to Las Vegas.

The Raiders don't appear likely to sign Hardy and that's a good thing. As for a move to Vegas, that remains a major question. Here's hoping the Raiders stay where they belong in Oakland.