Will Raiders be at a draft disadvantage? 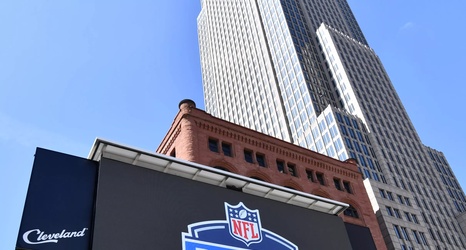 ESPN reports that general managers across the NFL have appealed to the league to try to get the draft to be delayed from next month because of the coronavirus crisis.

Yet, the NFL has decided to stay with its original schedule. Therefore, the draft is still set to proceed April 23-25, while plans for the Raiders to host the draft in Las Vegas was scuttled last week. It will be held from a studio and will still be broadcast on television, with Las Vegas hosting the draft in a future year.