The Morning After: Raiders at Colts 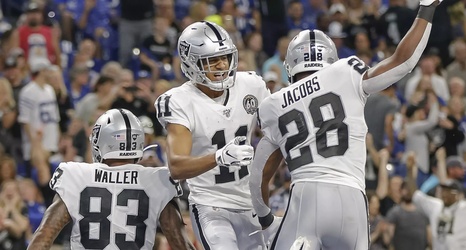 It is hard to overstate just how huge of a win this was against the Indianapolis Colts. A loss would have been catastrophic, falling to 1-3 on the season is one of the major kisses of death in the NFL. It’s not impossible to overcome, but it is extremely improbable.

When you add in the years of dysfunction for the Raiders, the drama from the receiver who shall not be named, this nearly unprecedented stint between home games and just the general feeling of doom and gloom that surrounds this team year after year.