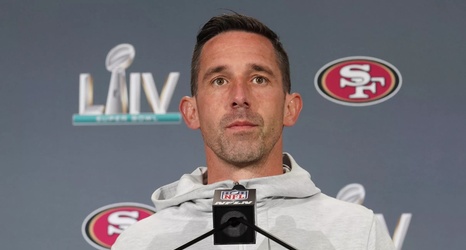 I really don’t like today. I don’t like either of these teams. The division rivalry is self-explanatory, but I live in the Bay Area and I’m sick and tired of hearing “bang bang Niner gang” from people who couldn’t name a player outside of Jimmy Garoppolo. So, to show my unhappiness, here’s two articles that don’t paint either team in a positive light.

Vox: The Kansas City Chiefs’ racist “Arrowhead Chop” has flown under the radar. Not anymore.

So many of the images used in the Kansas City games — the arrowhead, which is specifically Native American; the horse called “War Paint” they prance around the field before the game; the beating drums; and that tomahawk chop — are used in disrespectful and often bastardized contexts.