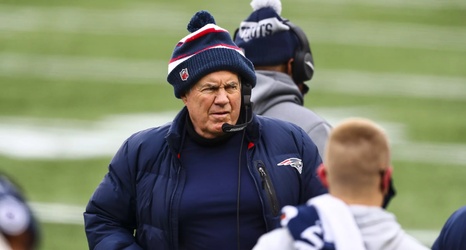 Among the tidbits that Trask opened up about was the fact that she recommended to late Raiders’ owner Al Davis that he hire Bill Belichick in 1998. Of course, Davis went with Jon Gruden as his coach — and Belichick carved out a legacy at the New England Patriots as their head coach.

It’s been known that the Raiders talked to Belichick, but hearing Trask tell the story is well worth the listen.