Silver Minings: Fans will be at Allegiant Stadium this weekend 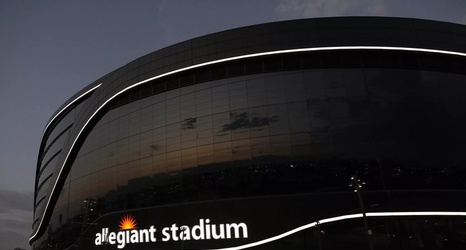 It’s not a Garth Brooks concert or even a Raiders’ preseason game. And it’s definitely not a Week 2 home game against the New Orleans Saints, but finally, there will be fans at an Allegiant Stadium event.

On Saturday when UNLV hosts Nevada there will be about 2,000 fan at Allegiant Stadium, marking the first time there are spectators in the Raiders’ beautiful new home.

The Raiders decided in August that there won’t be any fans at home games in 2020 because of coronavirus concerns. Yet, under local guidelines, UNLV, who also use the stadium will play in front three percent capacity at the 65,000-seat stadium.