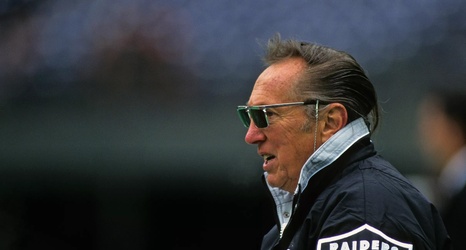 Leave it to the Raiders to still be in the news during the NFL offseason. For the second time, they’ll have their own ESPN 30 for 30 documentary. 10 years ago, “Straight Outta L.A.” was released.

It was critically acclaimed, as it explored the Raiders’ cultural impact in Southern California. This next one will focus on the Raiders, but more so on the former owner, Al Davis.

The program is expected to explore the difficult relationship between Al Davis and then-NFL commissioner Pete Rozelle, as well as the Raiders historic rise in becoming one of the most successful and beloved franchises in all of sports.