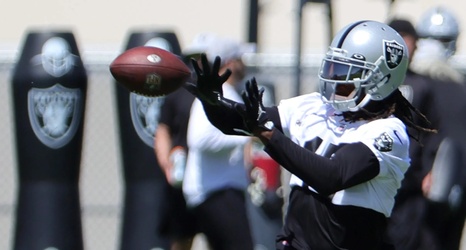 Between making trades, signing free agents and handing out a few contract extensions, the Las Vegas Raiders have certainly been active this offseason. Every transaction has helped bolster the Raiders’ roster, on paper at least, but there’s one move that stands out from the rest, trading for former Green Bay Packers wide receiver Davante Adams.

Adams has established himself as a top wideout in the NFL and many, myself included, consider him the best at the position. To put it simply, players of his caliber don’t become available very often so Las Vegas pulling the strings to bring him aboard is pretty impressive and hard to top as far as offseason transactions go.