Silver Mining 9/24: Can Keelan Doss be the answer for Raiders at receiver? 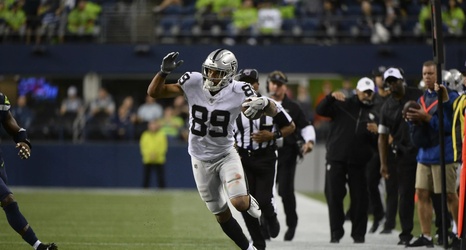 Raiders wobble into daunting stretch of road games - SFChronicle.com
Oakland Raiders head coach Jon Gruden knows his team, after a listless loss Sunday in Minnesota, faces a daunting challenge with four more games away from the Bay Area in the next five weeks.