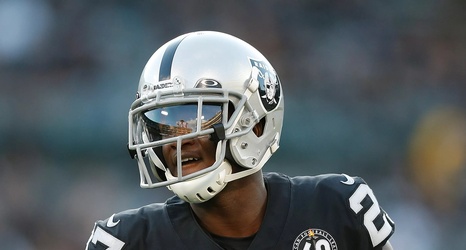 With each departure, there comes the question of who replaces them. Last year they had no one who could replace Cooper’s production on the team. They were simply in rebuild mode and got an offer they couldn’t refuse.