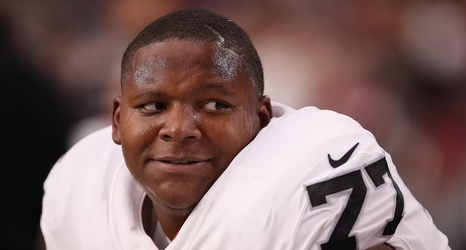 The Las Vegas Raiders are reportedly addressing a need area with yet another player who has ties to defensive line coach Rod Marinelli.

However, the Las Vegas Review Journal indicated that Irving may go to the practice squad instead of the active roster.

Irving, who is 27, has had success in the NFL and played in Dallas for Marinelli, along with defensive tackles Maliek Collins and Daniel Ross.