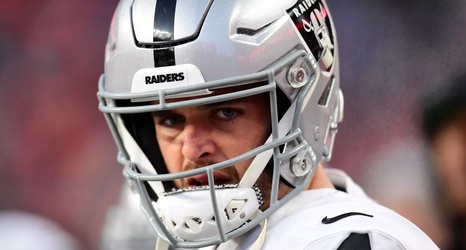 There has been a lot of debate on the internet and on social media surrounding Derek Carr’s future, and if the Raiders quarterback position can be upgraded. There isn’t a easy and straightforward answer to this question, however.

Many of the quarterbacks in the NFL don’t have the ability to play in just any scheme or with varying supporting casts.

For instance, saying “Lamar Jackson is better than Tom Brady” is an exercise in tire-spinning because each QB is vastly better in one area of the game than the other, and therefore the offensive scheme surrounding them must reflect their strengths.