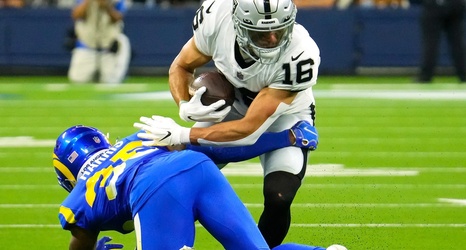 Saturday night, the Las Vegas Raiders went to 2-0 with a 17-16 victory over the Los Angeles Rams. The Raiders seem to have the depth that was not available previously. It is why the team is looking strong this preseason.

The offense wasn’t as dominant as the previous week, with an underwhelming showing of football. Nathan Petermen led the attack to an average of just 4.67 yards per play and finished with a 20 percent third-down conversion rate.