Raiders: Winners and losers against Colts 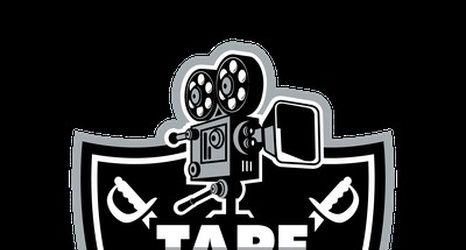 Less than a month ago, if you would have told me that the Las Vegas Raiders would beat the Indianapolis Colts to force what is essentially a play-in game for the playoffs, I would have called you crazy.

Well...here we are and the Raiders accomplished just that with their 23-20 victory yesterday. Meanwhile, I’m sitting here looking like an idiot which I can’t say is the first time, nor will it be the last.

What might be most impressive about Las Vegas’ huge win is they were able to get contributions from players that have been relatively quiet this year, some of whom will be the subjects of this week’s winners.