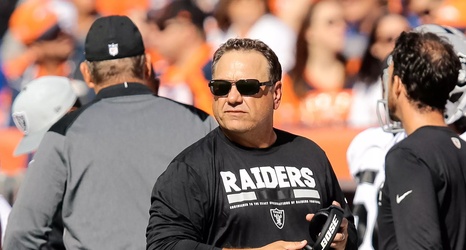 Kemah Siverand may be one of the most notorious NFL players never to play in a game.

The Las Vegas Raiders announced on Thursday afternoon that they have waived the safety from Oklahoma Sate. He was signed to the practice squad in late October.

SIverand, who entered the NFL last year as an undrafted free agent, has only made headlines for off-field issues since joining the league. Earlier this year, Siverand was arrested in Houston for street racing.