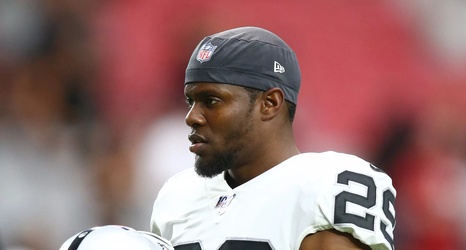 The final injury reports are out. It had some good news and some bad for the Raiders. First the good news. Several players saw their practice status upgraded Friday.

Trent Brown returned to practice after missing the first two days. He is officially questionable with a knee injury.

Josh Jacobs was upgraded to full participant Friday and was removed from the injury report. He had been limited by a hip injury as well as an suffering from an illness that caused him to lose ten pounds.

JJ Nelson practiced full the past two days and he will play Sunday after aggravating an ankle injury in the season opener and missing last Sunday against the Chiefs.