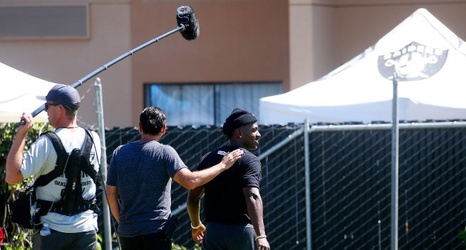 ALAMEDA — The Raiders became a playoff contender the day they released Antonio Brown.

It’s not a topic players or coaches are interested in talking about on the record nine games into the season, not when they’re 5-4 and surprising everyone but themselves.

Some of the league’s smartest minds have made accommodations for the peculiarities of star players. Bill Walsh and Charles Haley. Bill Belichick and Randy Moss. Al Davis and . . . too many to count.

Coach Jon Gruden and general manager Mike Mayock thought they had a winner in Brown, despite his penchant for self-inflicted crisis and self-promotion.