Raiders Straight Talk: Quarterback problem arises — and it has nothing to do with Derek Carr 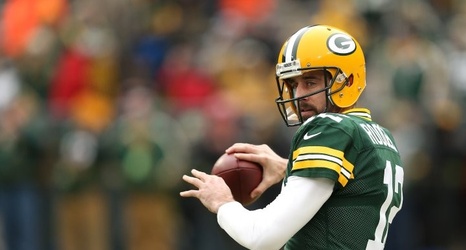 ALAMEDA — The Raiders have momentum for the first time since Jon Gruden came back as head coach with back-to-back wins in distant locales.

It’s almost enough to pull the bandwagon out of the garage and get it cranked up for the first time since the Raiders were coming off a 12-4 season and then started 2-0 in 2017.

Before that happens, the Raiders have a serious quarterback problem to address — and this one has nothing do with Derek Carr.

The Raiders are coming off two wins over 2018 playoff teams in Indianapolis and Chicago.