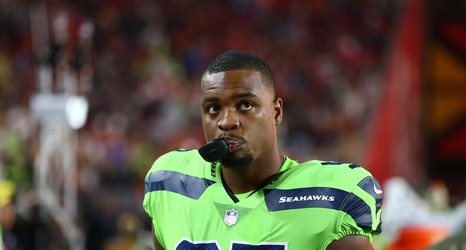 The Raiders made a cluster of moves on Saturday. While their intentions to sign D.J. Swearinger were already previously known, Oakland decided to bring in former No. 4 overall pick Dion Jordan.

With fears about the severity of Karl Joseph’s foot injury confirmed via MRI, the safety will head to injured reserve and have his roster spot filled by Swearinger (Check out our breakdown of Swearinger here). Meanwhile, the Raiders decided quickly to move on from LB Quentin Poling, who was promoted from the practice squad just days ago after news that Arden Key would be placed on IR.