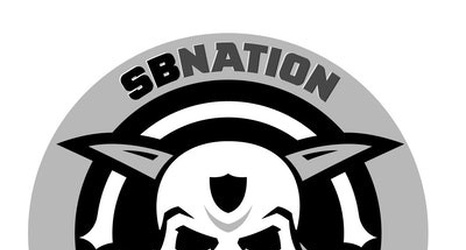 With the NFL draft in 10 days, the Las Vegas Raiders continue to tinker with their veteran roster as they signed former Carolina Panthers cornerback Rasul Douglas on Monday.

Time to wear the Silver and Black.

Thus, the Raiders finally signed a veteran cornerback they wanted to add all offseason to enhance their young group at the position. While anything is possible, this seemingly takes the Raiders out of the mix for another veteran cornerback such as San Francisco 49ers’ free agent Richard Sherman, who has often been connected to Las Vegas.