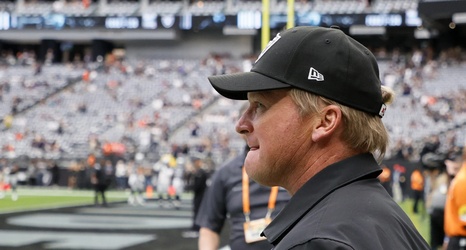 The committee is asking the NFL to produce all documents, communications, reports or findings in regards to the Washington Football Team investigation, stating: “We hope and trust the NFL shares the Committee’s goal of protecting American workers from harassment and discrimination.