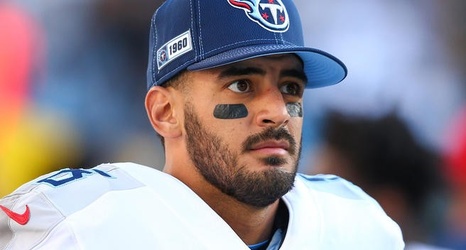 Jon Gruden and Mike Mayock took some big swings on the free-agent market. The Raiders’ power duo missed on some, absolutely crushed others. They spent significant cap space to shore up needs, so much they’ll have to trim or restructure some contracts by the time they start signing NFL draft picks.

New Raiders additions and re-signings have slowed to a trickle, though some previously reported deals have started coming across the NFL transaction wire. Don’t expect formal announcements or electronic press conferences any time soon, as the Raiders will likely wait until everything’s officially official.

Let’s take advantage of this little lull and answer some of your questions in a Raiders mailbag that we’ll make more of a regular thing moving forward.