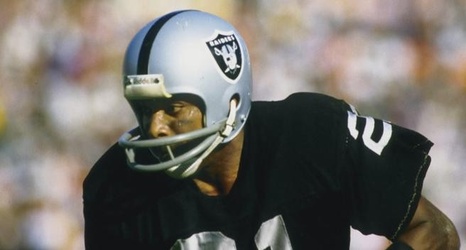 The Pro Football Hall of Fame inducted an expanded class in honor of the NFL’s 100th season, providing an opportunity to right some wrongs from way, way back.

They formed a blue-ribbon panel to select a larger group for induction, including 10 seniors who played at least 25 years ago, two coaches and three contributors.

But that still was not enough to get Cliff Branch in the Hall.

The legendary Raiders receiver was not included among the inductees, a disappointing turn for a Raiders franchise still mourning Branch’s loss.

Branch passed away last summer at the age of 71.