Raiders: It’s time to move on from Derek Carr 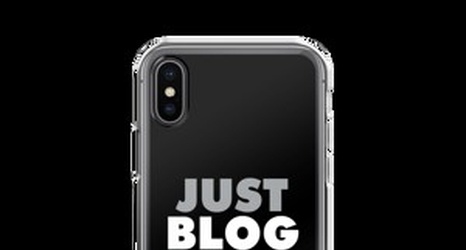 At one point this season, it seemed that the Oakland Raiders were outplaying the expectations placed upon them.

All that seemed to go wrong in the offseason quickly became old news. Josh Jacobs established himself faster than anyone had imagined. Jon Gruden was doing more than simply making do with the pieces on his roster.

A season that could have easily been written off as a transitional year became a season in which the Raiders found themselves contending — not only for a playoff position, but for the AFC West crown.

Led by their captain under center, Derek Carr, the Raiders marched into Kansas City to attempt and dethrone the Chiefs of their stronghold on the division.