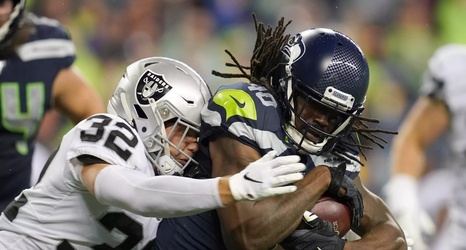 When the final 53 man roster was released this weekend, many observers were scratching their heads about one player in particular who survived the final cut. While many fans and pundits alike were surprised to see Keelan Doss and Anthony Rush released, the addition of a little known safety out of Utah State, Dallin Leavitt made the moves all the more harder for some to understand.