Raiders feel bitten by injury bug—Where do they stack up against the rest of the league? 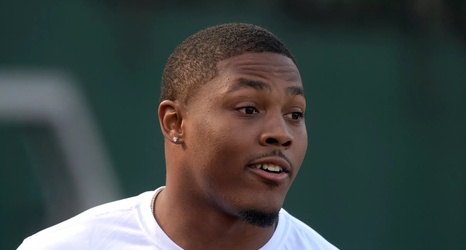 Many within the Oakland Raiders’ brass feel as if the team has been bitten by the injury bug in 2019. It seems to be out of the norm.

Head coach Jon Gruden was asked on Friday if the attrition his team has faced this year seemed extreme.

“Yeah it has been. We’ve lost three linebackers pretty much for the whole year, two safeties, the receiving corps has taken a lot of hits, tight end, running back, and offensive line. So yeah, it has. Special teams, our punt returner. It’s been tough.”

One of those safeties was Jonathan Abram, the third of the Raiders’ first round picks in the 2019 draft, who played in just the season opener, sustaining a scary injury against the Denver Broncos.