Raiders' Darren Waller taking sobriety, life in NFL one day at a time 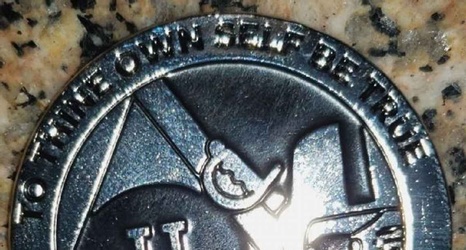 ALAMEDA, Calif. -- Darren Waller had just finished his early pregame warm-ups for the season opener and was headed for the tunnel to the Oakland Raiders locker room when a fan motioned to him.

"Hey," the fan, hanging over the railing, yelled, "I've got something for you."

The nameless, faceless fan pulled something from his pocket and handed it to Waller, thanking him for putting his message out there on such a public platform as HBO's "Hard Knocks" series this summer. The object was a homemade "chip," a metal sobriety coin complete with the Raiders' logo, the words "To Thine Own Self Be True" and "Sober Nation," and the Roman numeral "II" to commemorate Waller's two years of being sober.