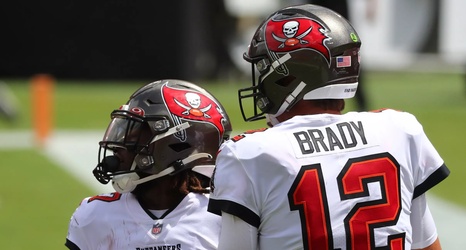 In his first season as head coach of the Tampa Bay Buccaneers, Bruce Arians seemingly did one thing right: the team was scoring again and unlike they ever had before.

With a talented arm capable of doing anything, Jameis Winston helped the Bucs rank third in points scored in 2019, their highest such ranking in franchise history. In fact, 2000 was the last and only time that Tampa Bay even ranked in the top 10 in points and this is their 45th season as a franchise.

Unfortunately for them, Winston’s arm could do too many anythings and the Bucs had the most turnovers in the NFL and without any challengers.