Raiders: 6 free agents to target this offseason including Tom Brady 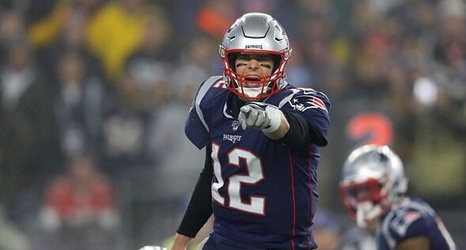 With the 2019 NFL season officially at an end, the newly appointed Las Vegas Raiders can set their sights squarely on building a winning roster as they strive for postseason contention in their new home.

The team not only boasts a treasure trove of draft capital over the coming seasons, but they also have the 11th most available cap space to use during the free agency period (with over $54 million).

While the team’s best opportunity to fill their biggest needs will likely come through the draft, the Raiders would also be wise to use their available funds to bolster their team as they seek their first playoff victory since 2002.