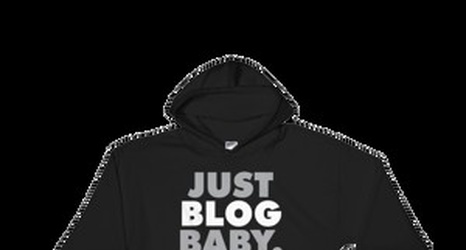 Derek Carr is the Oakland Raiders quarterback for 2019, and there is no real competition behind him. We know what he brings to the Raiders franchise, as he was an MVP candidate in 2016, and can command an offense.

However, according to Steve Palazzolo of Pro Football Focus in his recent article, PFF Rankings: NFL starting quarterback rankings for 2019, Derek Carr is the 19th best quarterback in the NFL.

In Palazzolo’s article, he ranks 12 quarterbacks as what he refers to as ‘Tier 3’, this category starts with the 11th best quarterback, and ends with the 22nd.