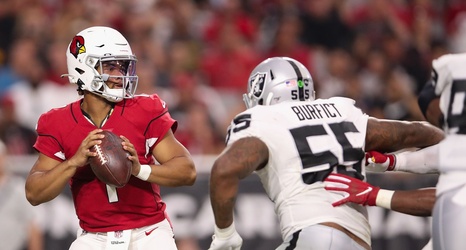 Appointed by the NFLPA and the league, Brooks upheld the suspension on the assumption of Burfict’s repeated violation of the league’s helmet-to-helmet rule.

Of course, Burfict’s history of repeated on-the-field issues hurt his case, as the 12-game suspension is the longest in NFL history for an on-the-field incident. In his first season with the Raiders, Burfict had become a team leader, being named captain, and was playing some of the best football we had seen out of him in a long time.